One Sixty, “The Smoke House”, welcomes all for the grand opening of what is set to be a smoking spectacular on Saturday 15th. American style smoke house food with a gastro twist, too many beers on draft to choose from and a great atmosphere.

Pete Lewis (cool designer) wanted a tactile wall covering that oozed “smoke house” and so covered the walls with burnt timber, Shou Sugi Ban, a sustainable and certified Oak grown in the UK. 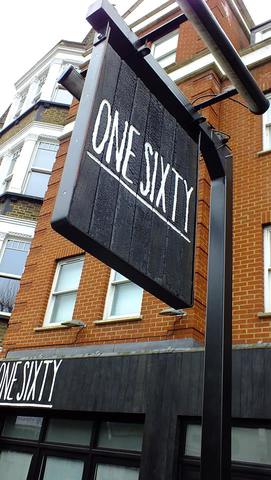 David Moore, one of the UK’s best-known restaurateurs and the man behind Michelin star restaurants Pied à Terre in Fitzrovia and L’Autre Pied, other amazing London dining establishments.

David has partnered with Sean Martin, another of London’s high-end restaurant operators, They are opening this new venture in the spot that used to be occupied by Love Sushi in West End Lane, West Hampstead.

Acclaimed chef Andrei Lesment has been brought on board, the culinary magician behind Verru in Marylebone Lane and a favourite of Times critic and former West Hampstead resident Giles Coren.

Come join the fun, you won’t be disappointed 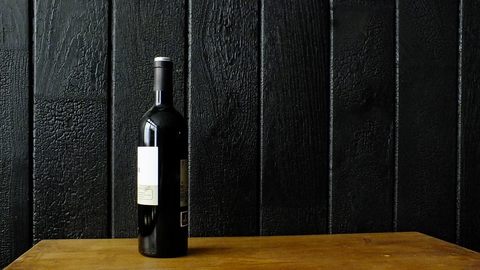