Have you considered having a wood fired oven on your timber decking or in your garden?

Who?
Jack Harrison, ex chef who decided to make a difference with artisan food.

What?
Built his own wood fired oven and mounted it on a vintage horse trailer.

Why?
Tired of mass produced food and wanting to get back to elemental cooking with fire and stone.

Professional chefs don’t usually go back to basics but that just what Jack Harrison did after 30 years at the stove. He had worked in some of the most prestigious kitchens in the UK and ran his own event company and restaurants, but there was something missing. 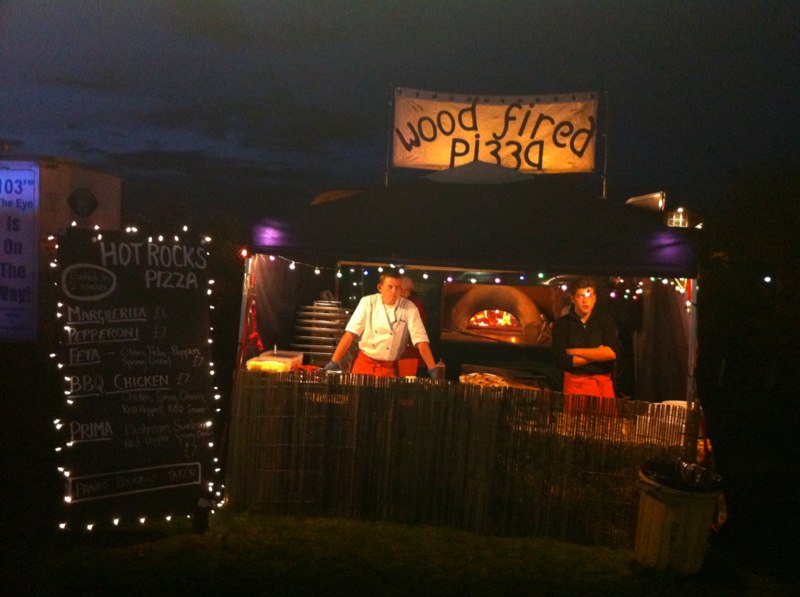 At the age of 51 he started looking around for a life change that meant he could involve his family and did not involve large amounts of start up cash. Whilst working as a teacher of cookery skills for dis-engaged kids in Melton Mowbray, he borrowed a wood fired oven from his friend Paul Jones who ran a local business making tofu, real bread and supplying organic veg. Jack and his young chefs pitched up at one of the countries best fine food fairs and sold pizza to the public to raise funds for the school.

He was in awe of the way wood fired heat transformed simple food and the seed of an idea was formed.
After leaving his teaching post to work on the summer event circuit, he realised that some of the best food around was being served up by independent food lovers with integrity and ingenuity, in contrast to mass-produced factory food and giant supermarkets. 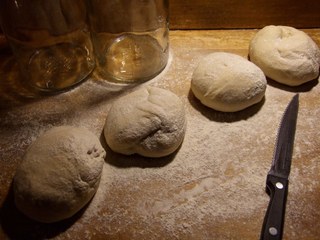 Distant memories of ski holidays in the Dolomites began to come back to him and he remembered not being able to get enough of the delicate thin crust Neapolitan style pizza that was produced from the wood fired mountain ovens.

So he built a wood fired oven and mounted it in a vintage horse trailer that he found on E Bay. The oven was capable of temperatures of 900’F and pizzas were cooking in 90 seconds. This was exciting! Trail and error produced a pizza dough that is crispy yet melts in the mouth and almost any combination of ingredients tasted so much better than the pizza chain offerings

The trailer went to a few events and became a fascinating centre of attraction. After all, who doesn’t like to stare at a fire?

Couples planning their wedding reception saw the potential of having wood fired pizza at their wedding as a much better alternative to the hog roast as it was perfect for vegetarians.

But the winter months went very quiet for pizza and Jack was forced to take up alternative work with his cousin Karl who ran a landscape gardening business. Working outside in the sub zero temperatures of December 2010 did little to dampen the enthusiasm for all things wood fired, and during the evenings over a glasses of red wine, plans were drawn up for a wood fired oven that would become a ‘must have’ for anyone who loves cooking in the garden. 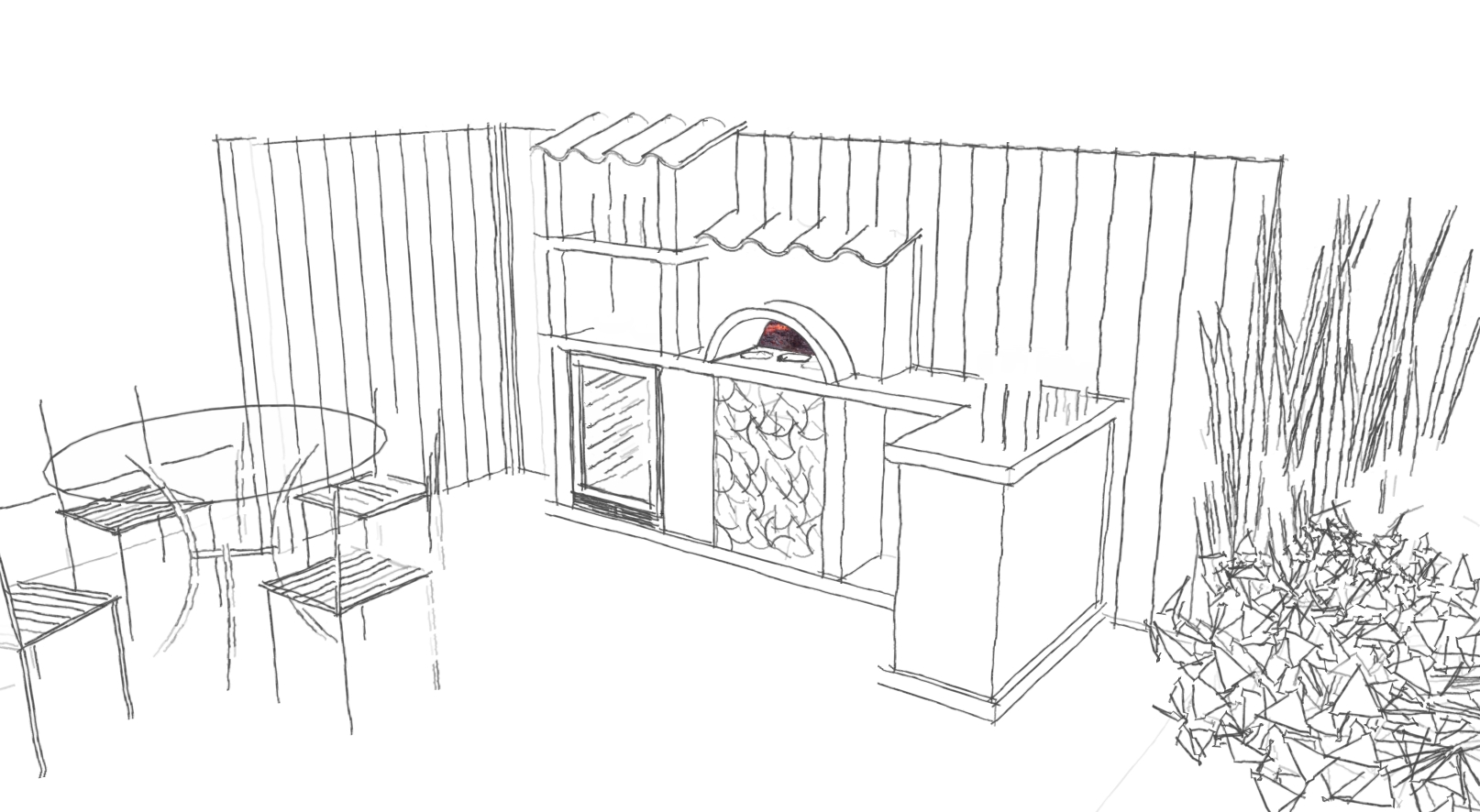 Karl’s experience in landscape gardening and decking, along with Jacks wood fired obsession, meant that the pair could now offer a full design service for garden kitchens which would include seating areas, fire pits, BBQ’s, water features and lighting. These areas would become natural extensions of the home and create a focal point for friends and family, where the cook would most likely take centre stage. Pizza parties where friends are invited to top their own pizzas are the new way to have fun.

This is a party that is democratic and social. Friends sharing food from a wood fire. Its elemental!

You can read about Jack and his oven in the Observer Food Monthly Sunday 23rd Jan 2011.